Photos from this spring in Florida

I would just like to show you this set of a Florida-scub Jay must be one of my favourite birds, stunning!!!
Sorry some of them are repeated. 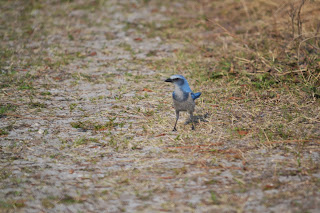 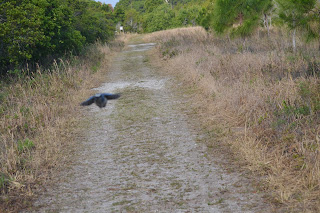 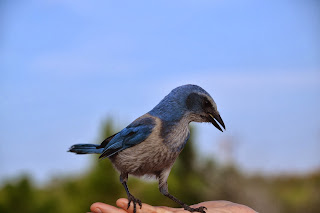 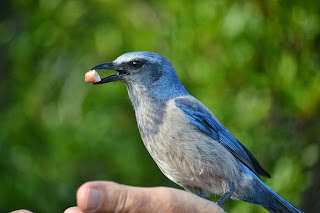 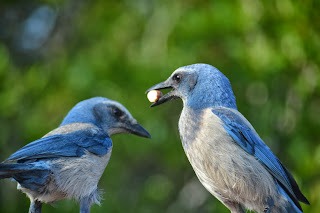 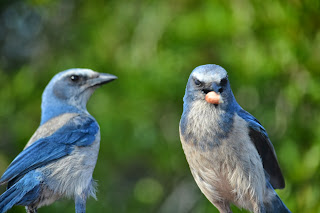 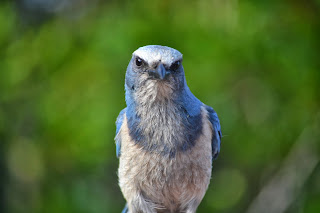 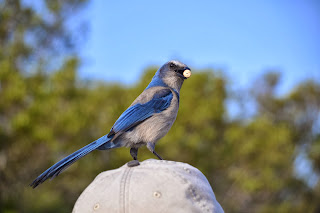 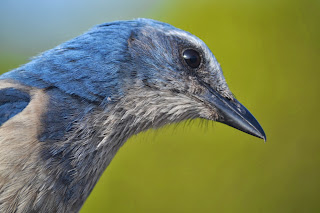 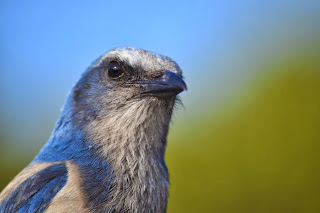 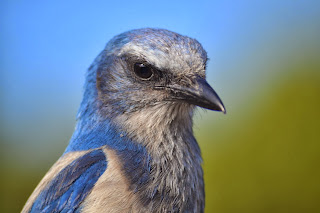 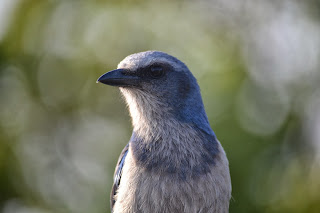 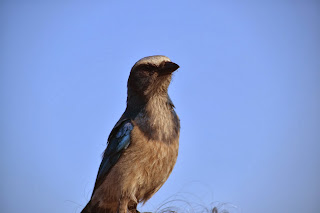 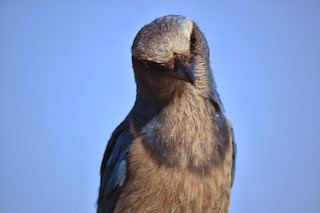 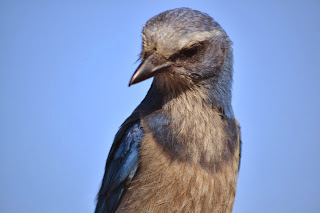 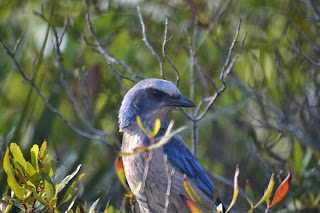 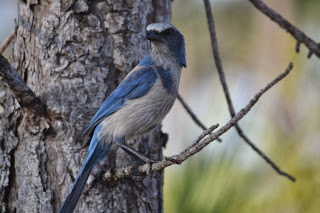 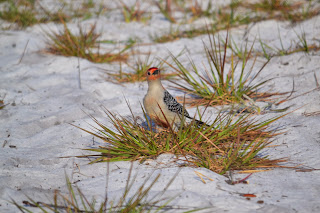 Its been a nice past week on patch.
Highlights for the past week: Dunlin on the 28th ( my 3rd record on patch this year), an 1stW Yellow-legged Gull ( Patch record) on the 29th and four Wigeon on the 1st ( my fourth patch record this year, and four of them! Most I have eve had here)

Also nice; There have been at least 2 Little Egret around ( though probably a few more hiding in the Water Meadows), 3-4 feral Greylag Geese which spend most winters on the patch, a fair few Redwings have been seen. The largest flock was one of 26 on the 1st.

Winter waterfowl and wader numbers on patch are on the up.The  Lapwing  flock peaked on the 28th with 308. Two Tufted Ducks have been present for a couple of days. The Teal  flock has risen to 105 ( peak) on the 1st. 9 Shoveler was the highest on the 28th. There has been 1 Snipe feeding in the open for the last couple of days, though I am sure there are a fair few more! 6 Coot were the most recently on the 28th. A flock of around 20 Starlings have also been present.

Gull wise, apart from the YLG, there have been 2 Lesser-black Backed Gull around. A few Common Gull have been present with the peak of 4 on the 1st. 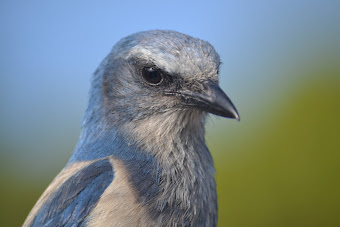 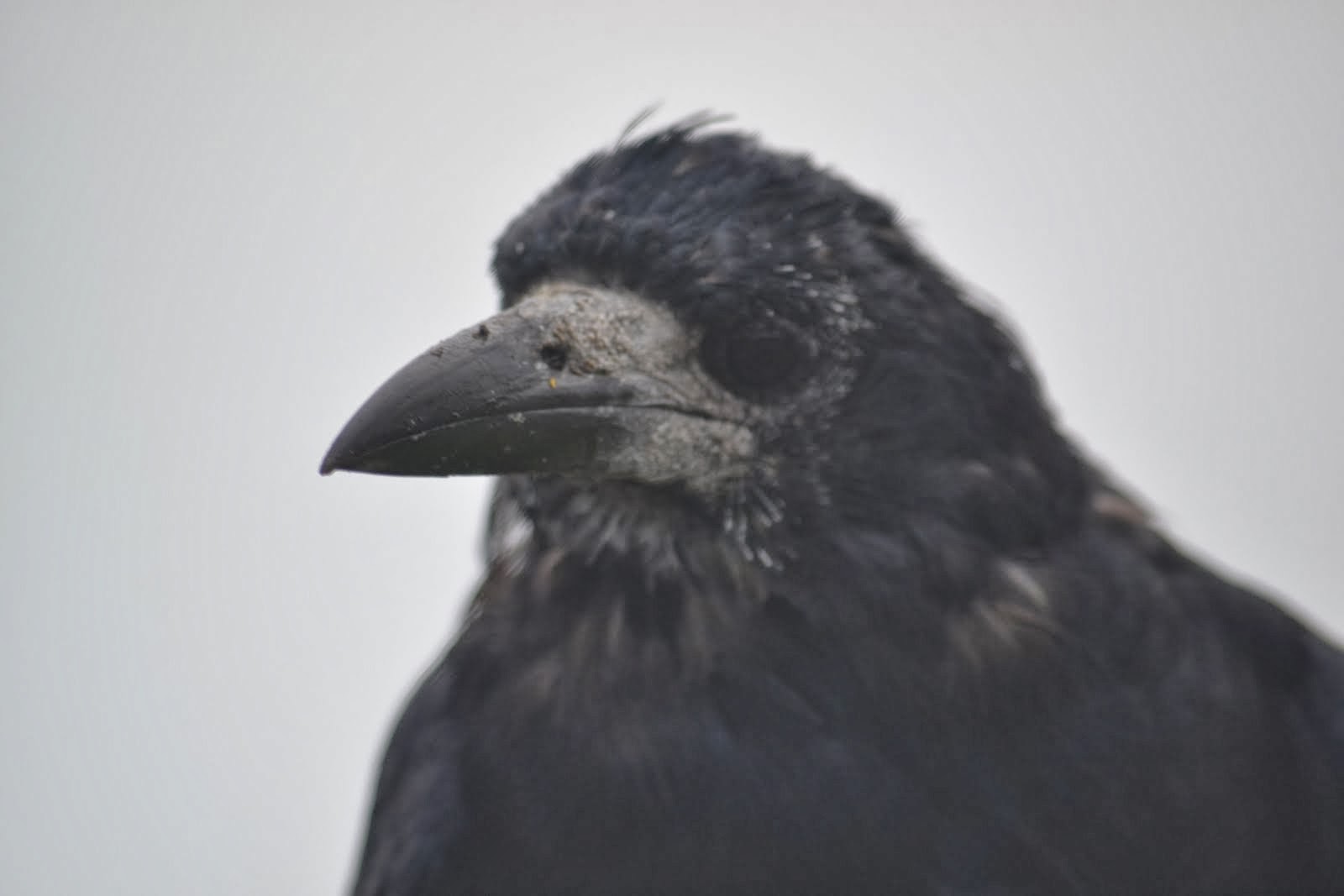 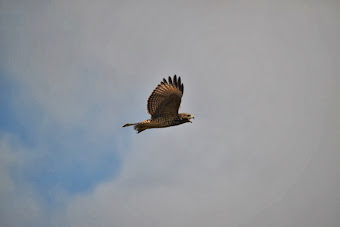 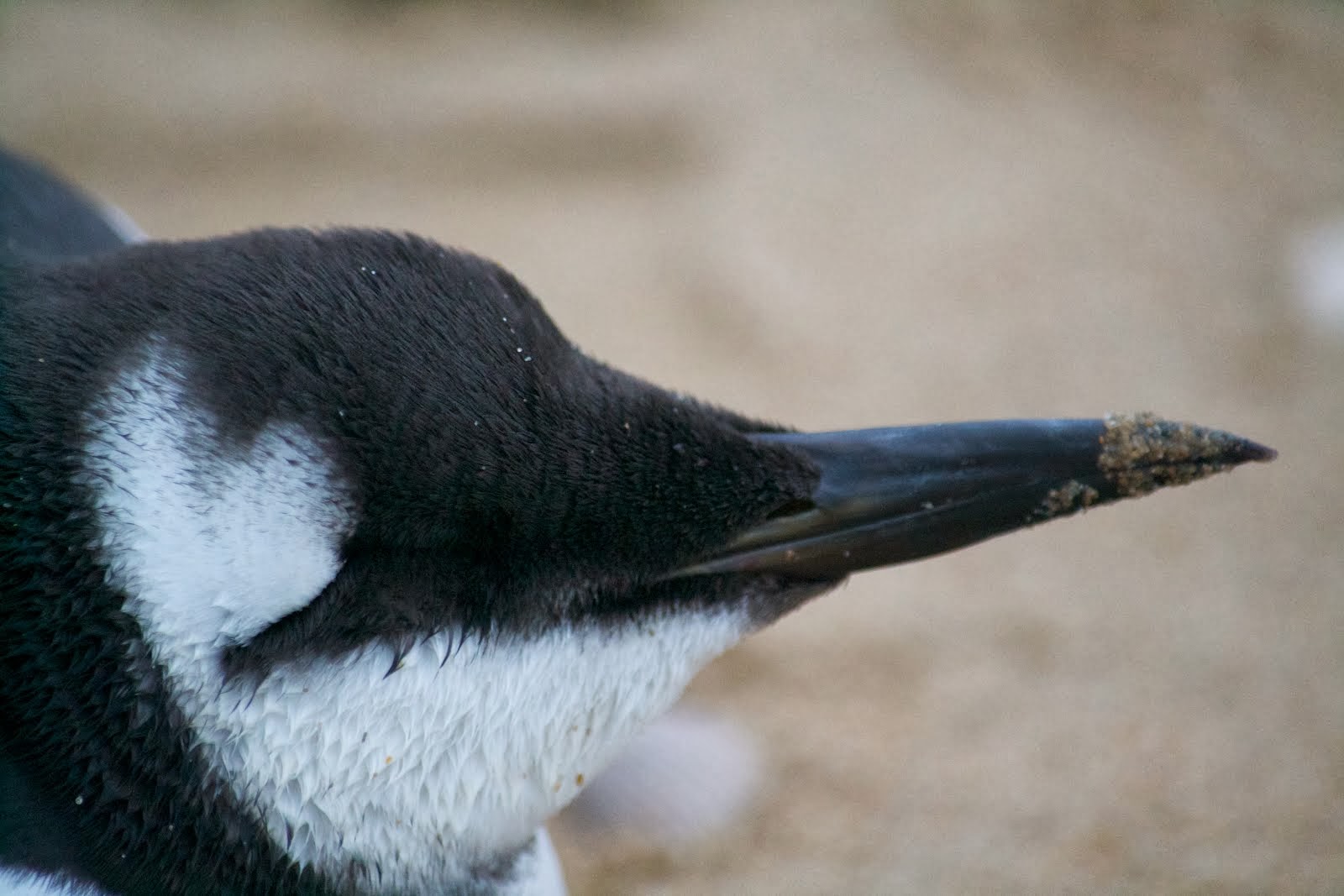 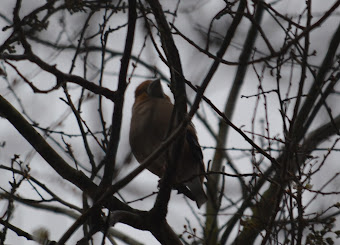 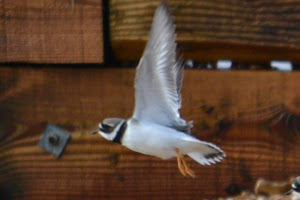 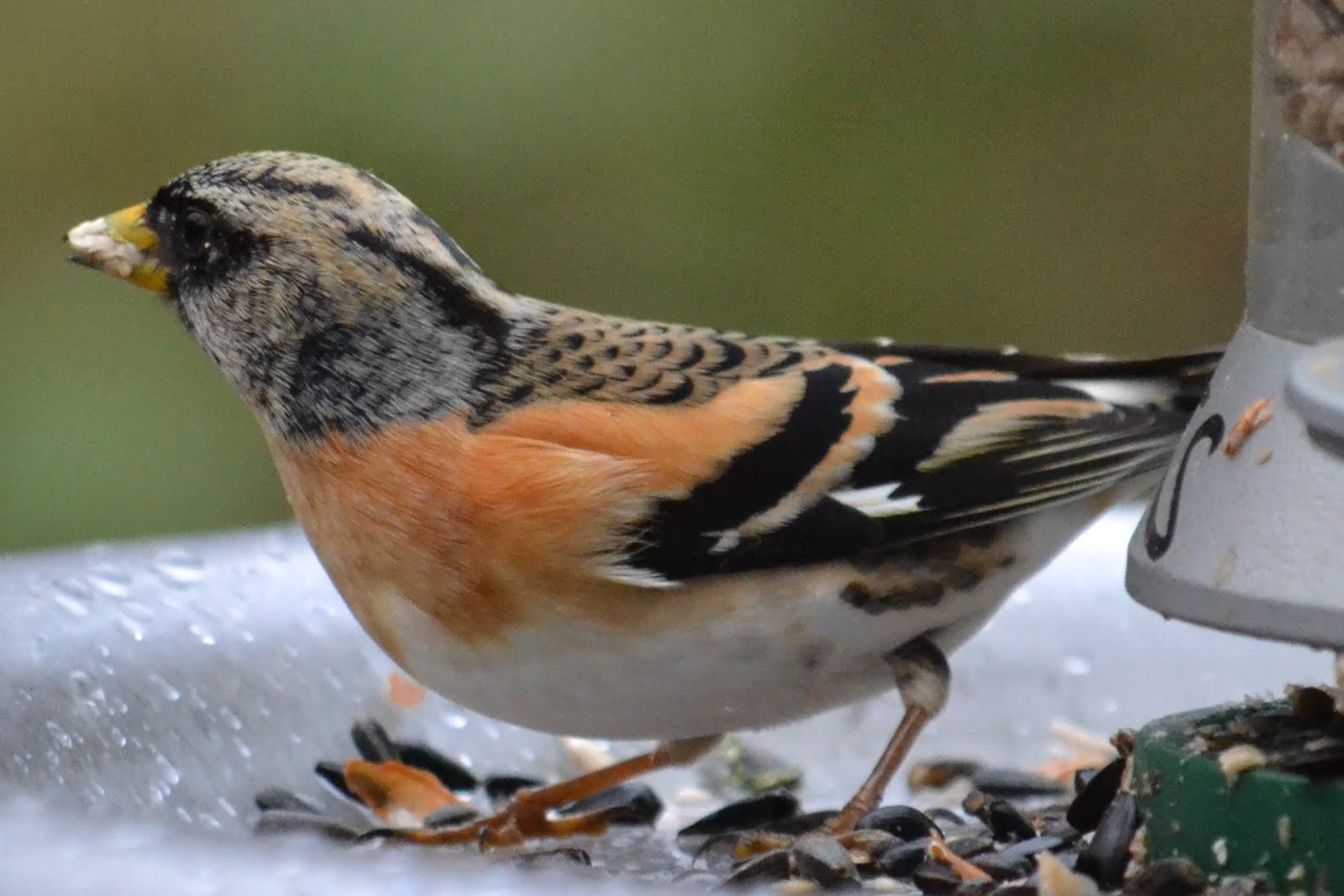 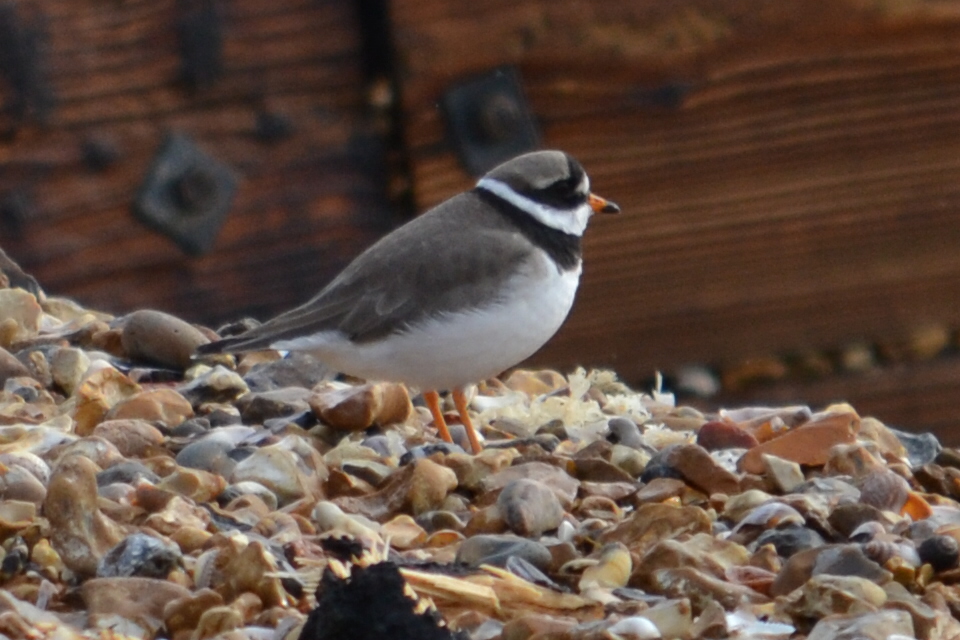 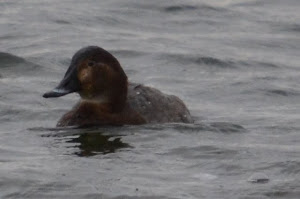